On Saturday April 28th, University of Orange hosted Placemaking 10: Homeboy Came to Orange. The event celebrated the re-release of Homeboy Came to Orange: A Story of People’s Power with speakers, musical performances, and dance. Charlie Wirene, managing director of the HUUB in Orange, reads a poem from the book: Bridge Builder by Will Allen Dromgoole. 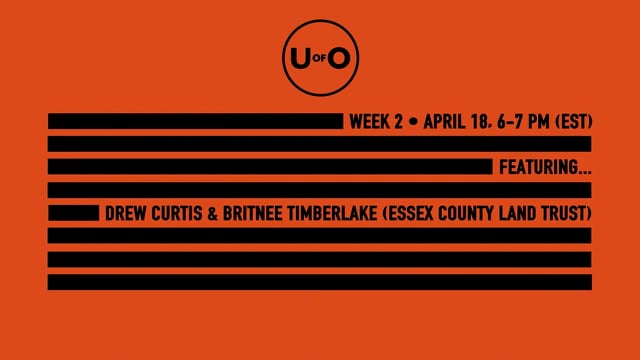 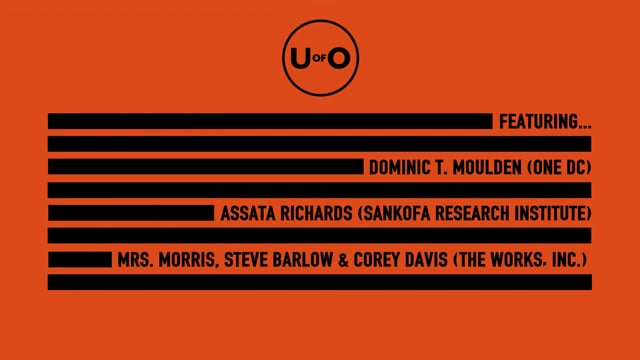 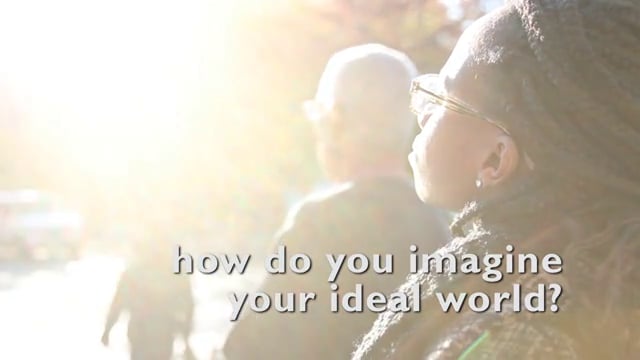 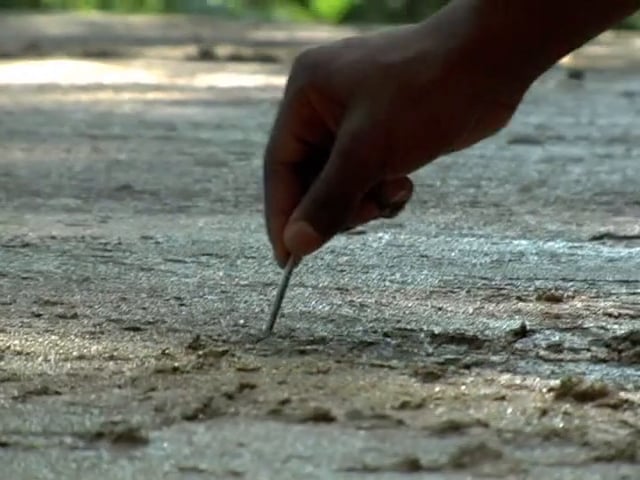 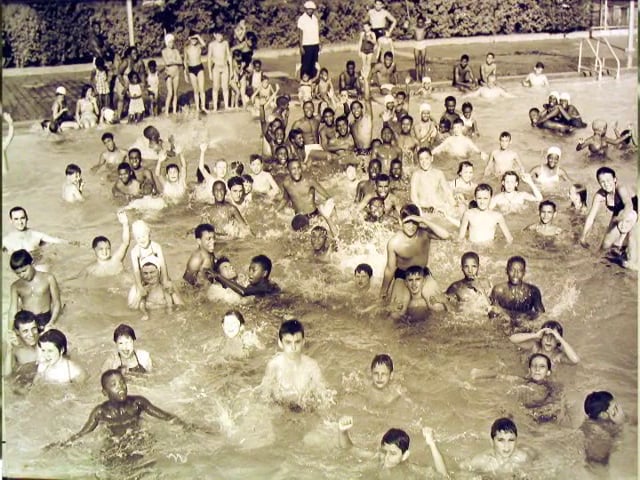 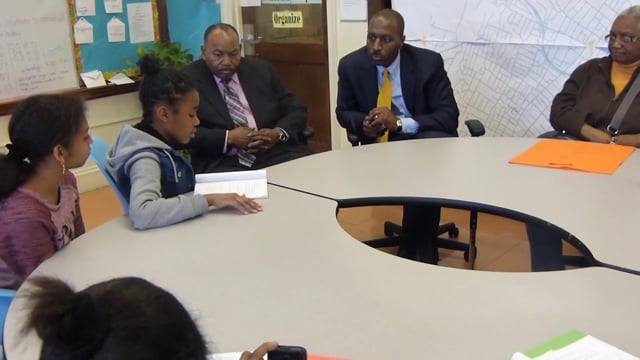 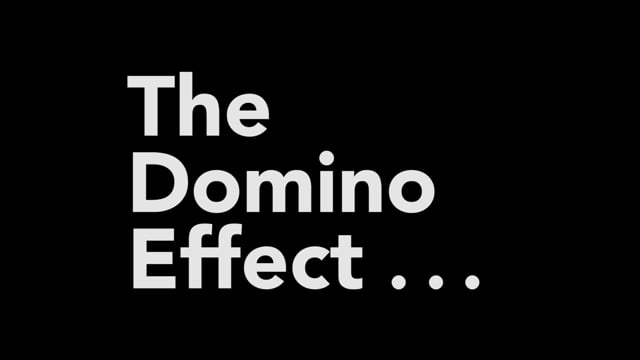 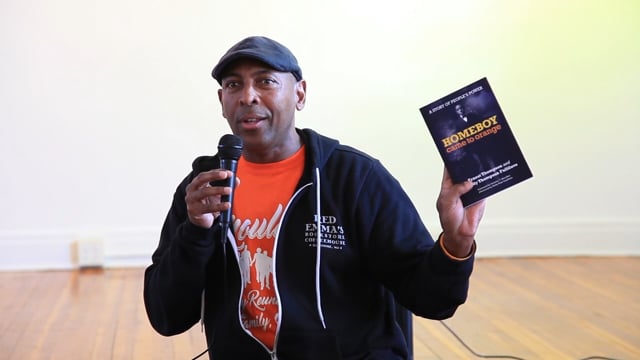 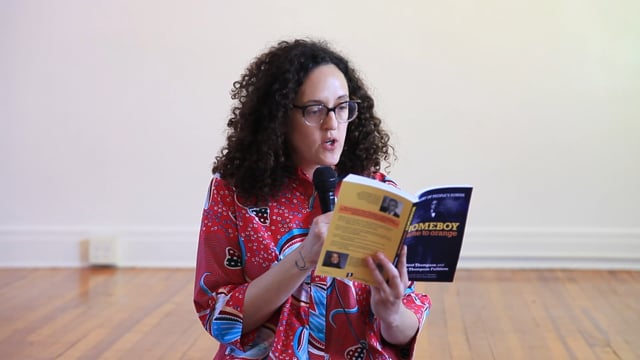 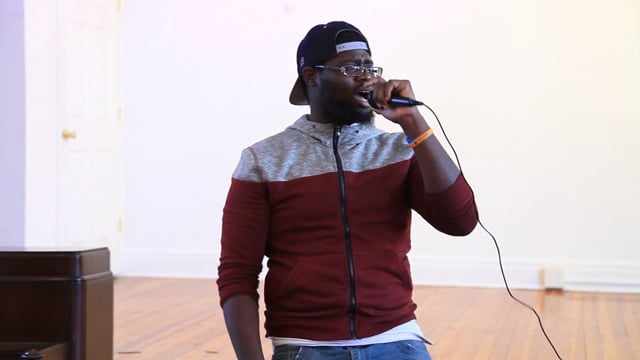